Again one year in the box. For me it was a year without much inspiration to write songs.
Good so! Usually it takes ½ year to recover from releasing and touring with a new album. 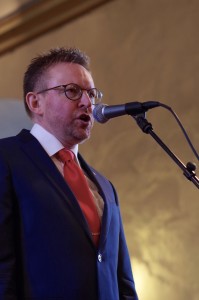 This year I have been working with songs written by others and I also started to use my “grande voice” that my voicecoach Sonja found in me.
It has been a really exciting challenge and also opened some interesting new musical opportunities for me. It was also a new experience to  sing Holy Night in church during Christmas and it felt great. So I hope this can continue.

This fall i started to get back some songwriting inspiration and it ended up in a new single ” Berätta för mig” that is going to be released i January.
So stay tuned!

Happy New Year to you all.
David